Endocrine disruptors are chemicals that can interfere with hormone systems at certain doses; they can cause cancerous tumours, birth defects, and other developmental disorders. 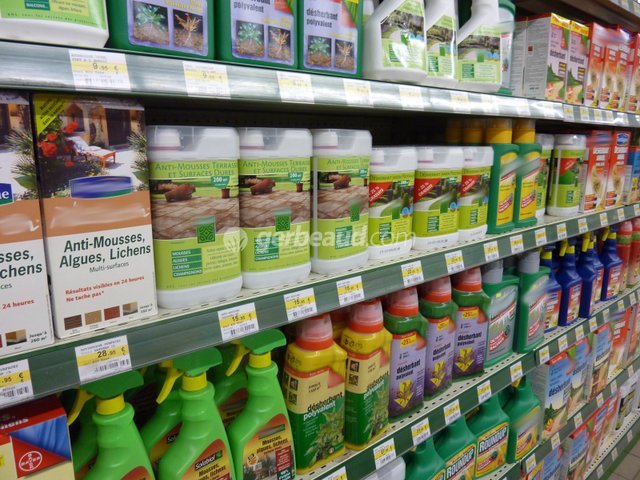 On 4 July European Union countries agreed on the definition of endocrine disruptors in pesticides, an agreement welcomed by France’s Minister of Ecology Nicolas Hulot who promised further measures on the national level: this is one of them.

The two lists published by the French government are, however, provisional; they are based on criteria fixed by the European Commission in June 2016.  The Commission is in the process of defining new up-to-date-criteria for endocrine disruptors; meanwhile France is taking its own further initiative.

If the French NGO Generations-Futures welcomes the publication, it nevertheless also warns that the lists are incomplete.  At the same time they call for at least 40 pesticides to be taken off the market immediately.

The European Commission needs to decide on the newer criteria for endocrine disruptors, to decide on what substances should be banned or restricted, and to fix the toxic levels to be respected.

Meanwhile, each individual EU country can, as France has done, take interim measures at the national level.

Bisphenol A has been recognised as a known endocrine disruptor.

More needs to be done on endocrine disruptors

2
Share on FacebookShare on TwitterShare on Linkedin
PreviousFrance’s Estates General for Food: Help the Farmers
NextGlyphosate and Alternative Farming