Homepage > News & features > Food Safety: pesticide residues - or not - in your food? 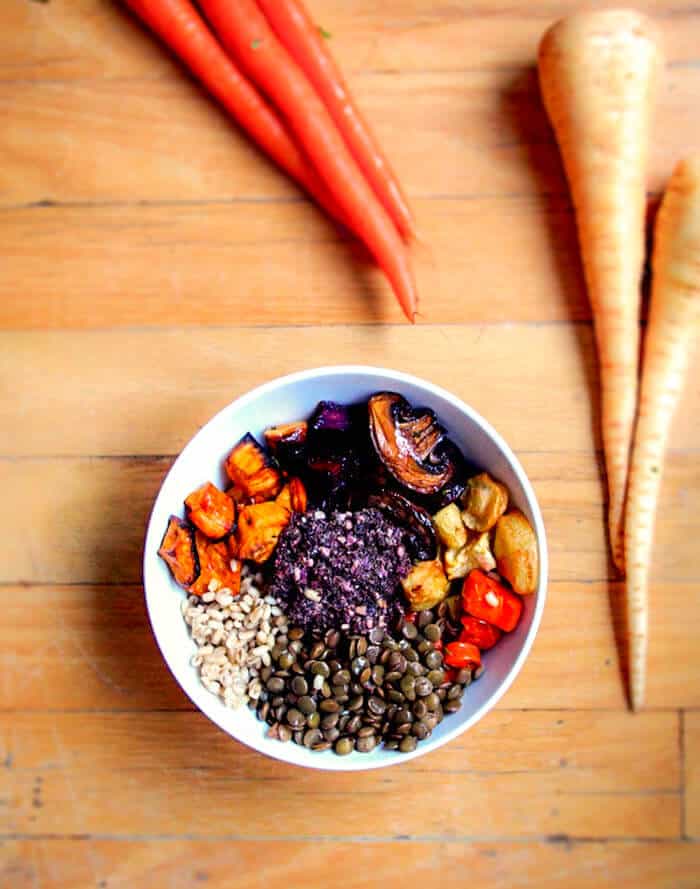 
Share on FacebookShare on TwitterShare on Linkedin
PreviousReturn of the Normande and the Camembert Wars
NextHerd mentality: in the moo(d) for love