Homepage > News & features > France > Going Green? What the French presidential candidates propose
The first round of the French Presidential elections takes place in one month, on 23rd April.  What do the main candidates propose for environment and agriculture?  Below summarizes the positions taken, to date, by each of the five main candidates.  All agree to simplify, in whatever way, administrative procedures which have seriously impeded reforms, to help small farmers, and to encourage renewable energies to reduce carbon imprint.

Links to each candidate’s full presidential programme can be found at the end of this article.

The website of Jean-Luc Mélenchon does not show a Programme for 2017.  He says that his 2012 Programme, available on his site, still holds.  For the environment, his 2012 Programme proposes abandoning nuclear energy, and the creation of a ‘green rule’ (“règle verte”) forbidding the use of natural resources when they cannot be renewed. 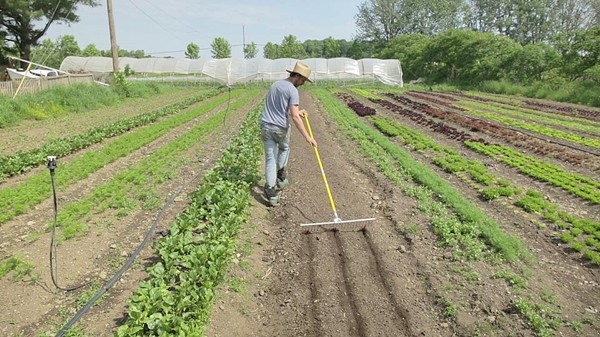