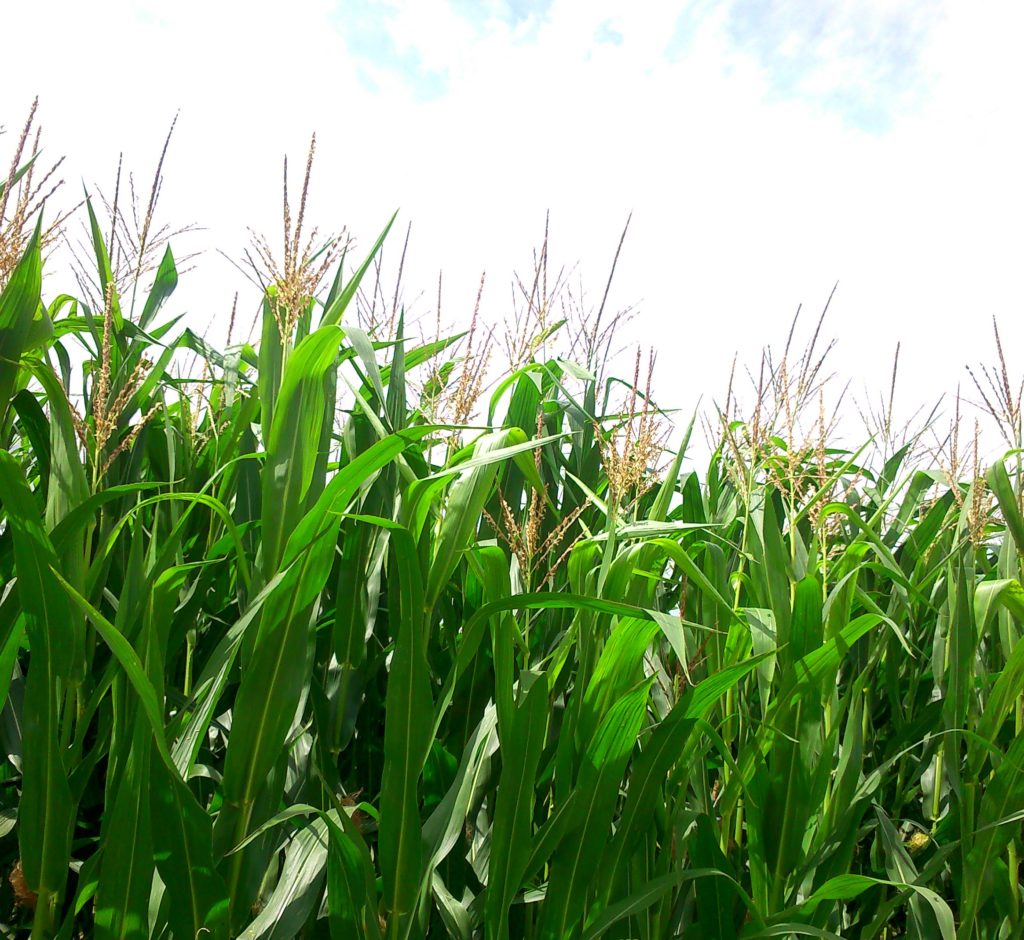 Guns to the sky, musket-ears,

On your marks, in formation, maize stands erect

They bend to orders when the south wind blows,

defy whatever weed or worm

challenges their strength and their will to serve.

Equipped and alert to feed the hungry

while their ladies stand behind the lines

wave in the wind while they bide their time. 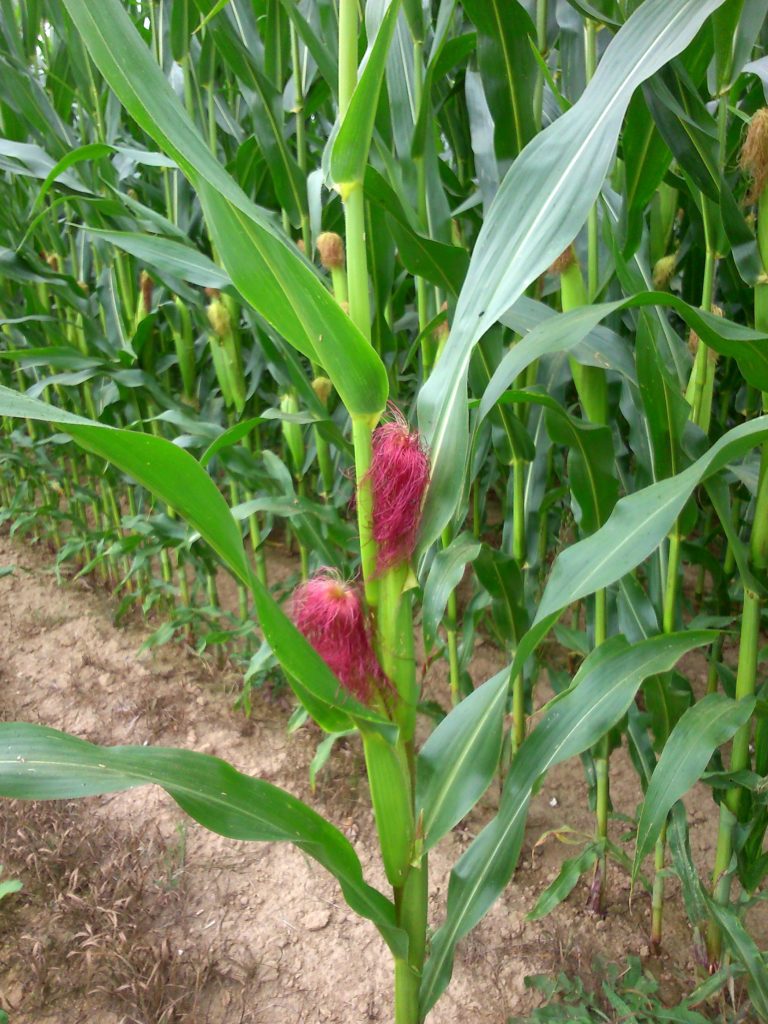 Maize, also known as corn, (L. Zea mays) was first domesticated in Southern Mexico 4,000 years ago.  Research has shown it is highly adaptable, and thus capable of dealing with climate change. It was brought over to Europe between 1750-1850 and became the staple diet of peasants in Mediterranean countries. However, maize lacks lysine and tryptophan – amino acids –  needed to produce proteins, and its niacin (vitamin B3) is coated in an indigestible complex.  To break down this complex, the Mayans and Aztecs boiled maize in alkaline limewater to release the niacin, but this practice wasn’t continued by the settlers in the New World, nor by those in Europe (the ‘Old World’), resulting in epidemics of Pellagra as of the 16th century onwards.

The Cherokee and Mohegan tribes in North America used corn as a salve for skin problems.  The Navajos used it as a treatment for sore throats, and the leaves were used in a mixture for the Night Chant medicine. The Tewa also used it to treat glandular swelling in the neck, and mixed blue cornmeal and water for palpitations and chest pains; black corn with red streaks served as gynaecological aids. 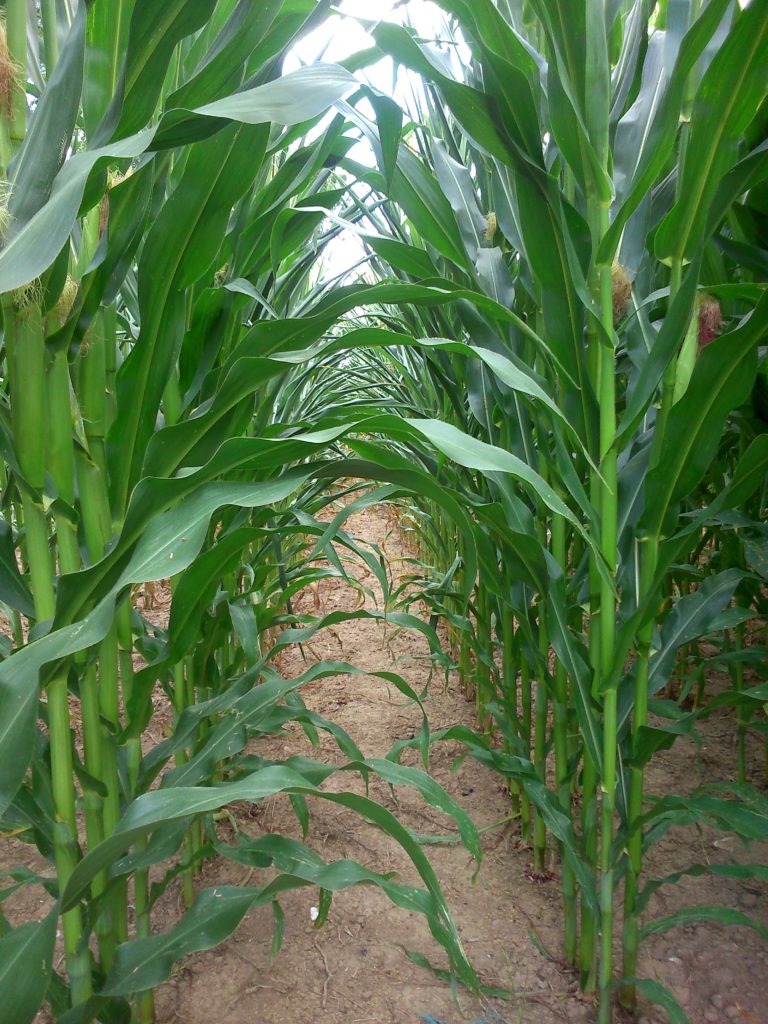 4
Share on FacebookShare on TwitterShare on Linkedin
PreviousNeonicoinoids: sales up in France, despite ban.
NextThe Harvest Ball