Crowds throng the stand of the young French farmers’ union ‘Jeunes Agriculteurs’ at this year’s international agricultural show in Paris. An enormous panel has been erected setting out their Charter for the future of Agriculture.

Politicians and deputies, both French and European, have been summoned and are signing up with the thick black felt pen as I write. TV and radio interviews take place around the table facing the Charter; cocktails and festivities punctuate each day.

These Young Farmers have understood the importance of communication. They’ve joined together to share experiences and ideas about new farming methods with farmers both in France and elsewhere in Europe. They want face-to-face contact with other European farmers rather than deal with faceless national and European administrations.

Only 6.5% of farmers in the EU are under 35, the ‘Young Farmers’ claim; many more are needed if we want to have food security and it’s urgent to make the profession attractive.  The Union representatives are farmers under 35 years old,  but they support farmers of all ages.

Farmers have a poor press in France, particularly since the recently much publicised over-use of glyphosate and other pesticides, and the seemingly slowness to re-adapt to new, healthier farming practices. The younger farmers call for more understanding and help for older farmers struggling to adapt to new sustainable methods and desperately overwhelmed by the present enormous administrative and financial requirements. It should never be forgotten that a farmer, particularly those from 45 – 54 years old, commits suicide every other day in France.*

The future for farming, the ‘Young Farmers’ declare, lies in diversification, with each farm being much more dynamic and autonomous.

Gone the days when Europe had to develop farming on a huge scale to feed troops during two World Wars and to re-build a devastated Europe in the late 1940s and 1950s. The future now is in small holdings which would guarantee food security. E.g. small strips of crops and/or vegetables along with beehives, a few chickens and a few pigs, or just a few cows or sheep – all of which is easier to manage on a small scale with much less use of pesticides. Grand scale farms with endless fields of crops require expensive machinery which leaves its carbon print, weakens the soil and requires the use of pesticides. Small holdings are more manageable and help contain the spread of disease amongst animals such as the Mad Cow outbreaks of the 1980s and 90s.

Figures show that small farms are on the up in France, with figures for Bio farming soaring**, even if financial aid is complicated to access.   In 2017 an extra 13.7% of Bio farms were created.

A face to talk to:

These young farmers want personal contact with their counterparts beyond national frontiers to learn and exchange about new farming methods.  They ask for the loosening up of red tape to make their profession more personalised.

They ask for Europe and national administrations to work closer with their citizens, with a reinforced budget particularly for the rural and agricultural sectors: a Common Agricultural Policy which supports

Translation of the Charter:

‘I am committed to a strong and ambitious Europe, closer to the citizens, more harmonized and supportive, a strengthened budget to measure up to challenges, in particular for rights in agriculture.

I am committed to a truly shared European strategy based on coherent agricultural, trade and international development policies that guarantee food security and protect its farmers.

I pledge to promote the development and implementation of structured and sustainable food chains with appropriate strategies: 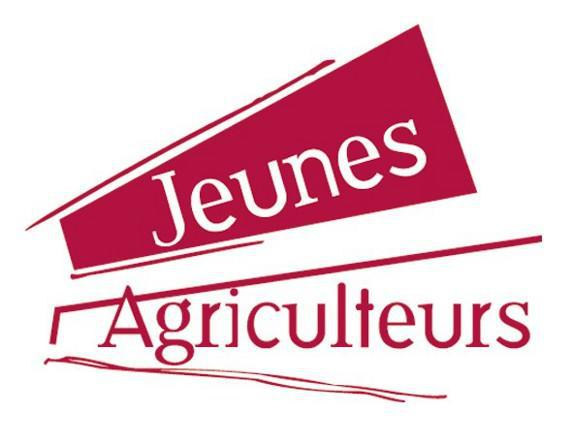