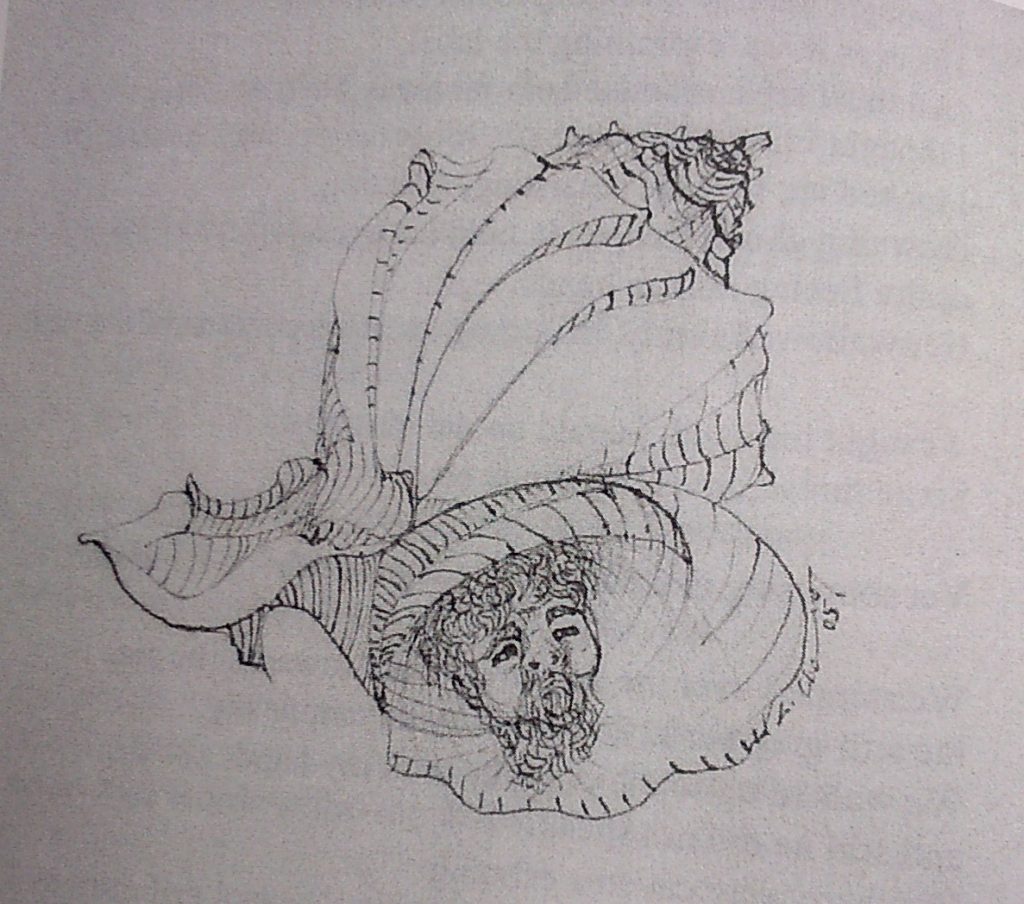 1
Share on FacebookShare on TwitterShare on Linkedin
PreviousDesert Hyena
NextNarcissus