It’s the call over still water
echoing round the bay of my mind
some yearning, undefined

A loon owns this lake
at dusk and at dawn reminding us
of things unresolved.

We row out to find him
smooth grey feathers impervious to rain.
King of the underworld he dives

muted, elusive.
for how long will he haunt us
unseen, unexplained?

He resurfaces, the water rolls off him
like a world one forgets
but we cannot.

He swims head high
but what does he keep fettered
under those black and white prison-bar wings? 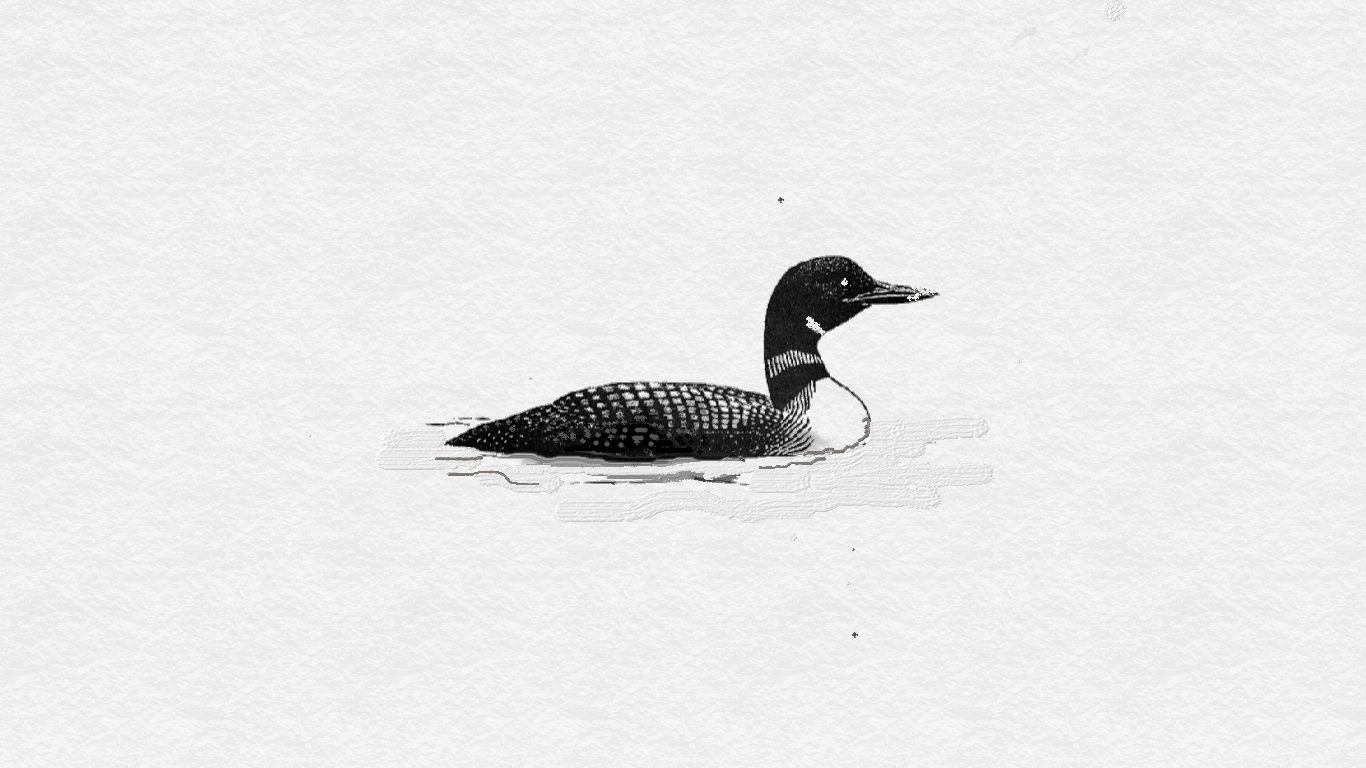 This crack in your iceflesh thawing

like a crease in the mouth of your womb

you are melting in sighs

I hear breath and the wrench of the first opening

as you yield to the world’s warming

sliding in rivers out to the sea: 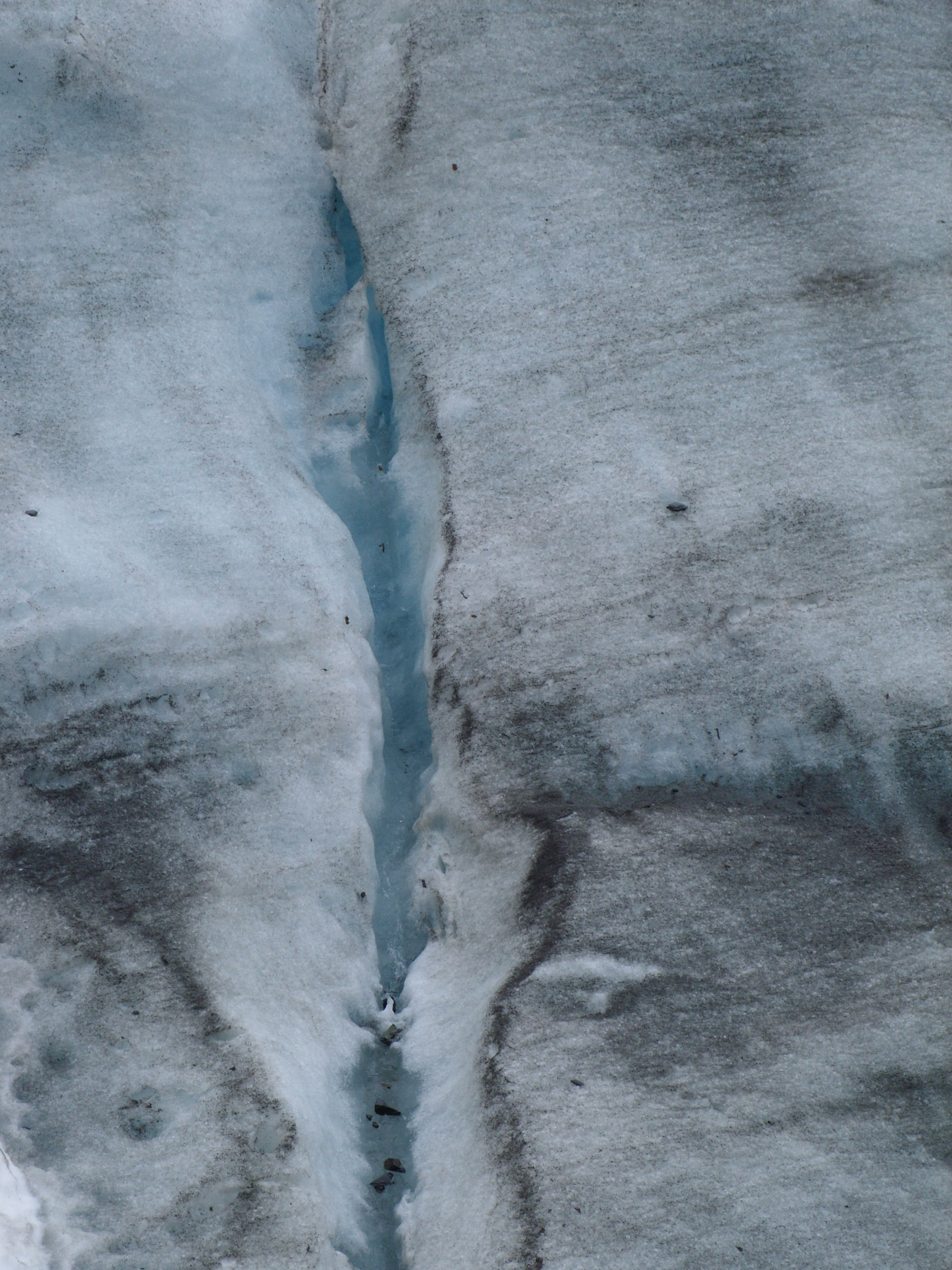 Razor clams here are the size of babies’ hands
opened up to catch the midnight sun.
They roll in with the tide and lie on sand
full and fleshy, their tumbling journey done.
Above, a Russian church, its golden dome
a gleaming refuge for those who seek a home.
But eagles, ravens coast with eager eye
and clammers armed with spades and knives arrive –
clams bury downwards as the shadows loom
of wings or claws or the clammers spoon
a feast for those who have the craft to find
those rippled markings camouflaged like waves
in sand so fine which cossets them like babes –
babes of the sea who cry on land exposed
under cliff and cloud their little hands tight closed
while up above a Tlingit pastor’s hands
are held in prayer for those who come to land
in Ninilchik, in Cook Inlet, across a glacial bay.

A member of the Tlingit tribe, from the Eagle Clan, was a temporary replacement in 2012 while awaiting a new orthodox priest for the parish of Ninilchik, Alaska. The history of the Orthodox Church of America began with the arrival of eight Russian Orthodox monks at Kodiak Island, Alaska in 1794.   The monks established a mission in Alaska, which was made a diocese of the Russian Orthodox Church a few years after the United States purchased Alaska from Russia in 1867.

Thrilling through basalt rock
gushing from ice-sea to moss-lined ravine
virginal water once channeled now spreads
in a calm sheenflow
wide her sweep across stone
silk-lace in layers, her wedding dress
in white folds descending
sunbeams celebrate, capture her fall
rainbow crowning the reckless plunge
to the fall in chasms where jetsam gathers
organza ripped in the tide
sinking in stills like others before her
stifled in silt, drowning in darkness
and more falling after her
falling, falling. 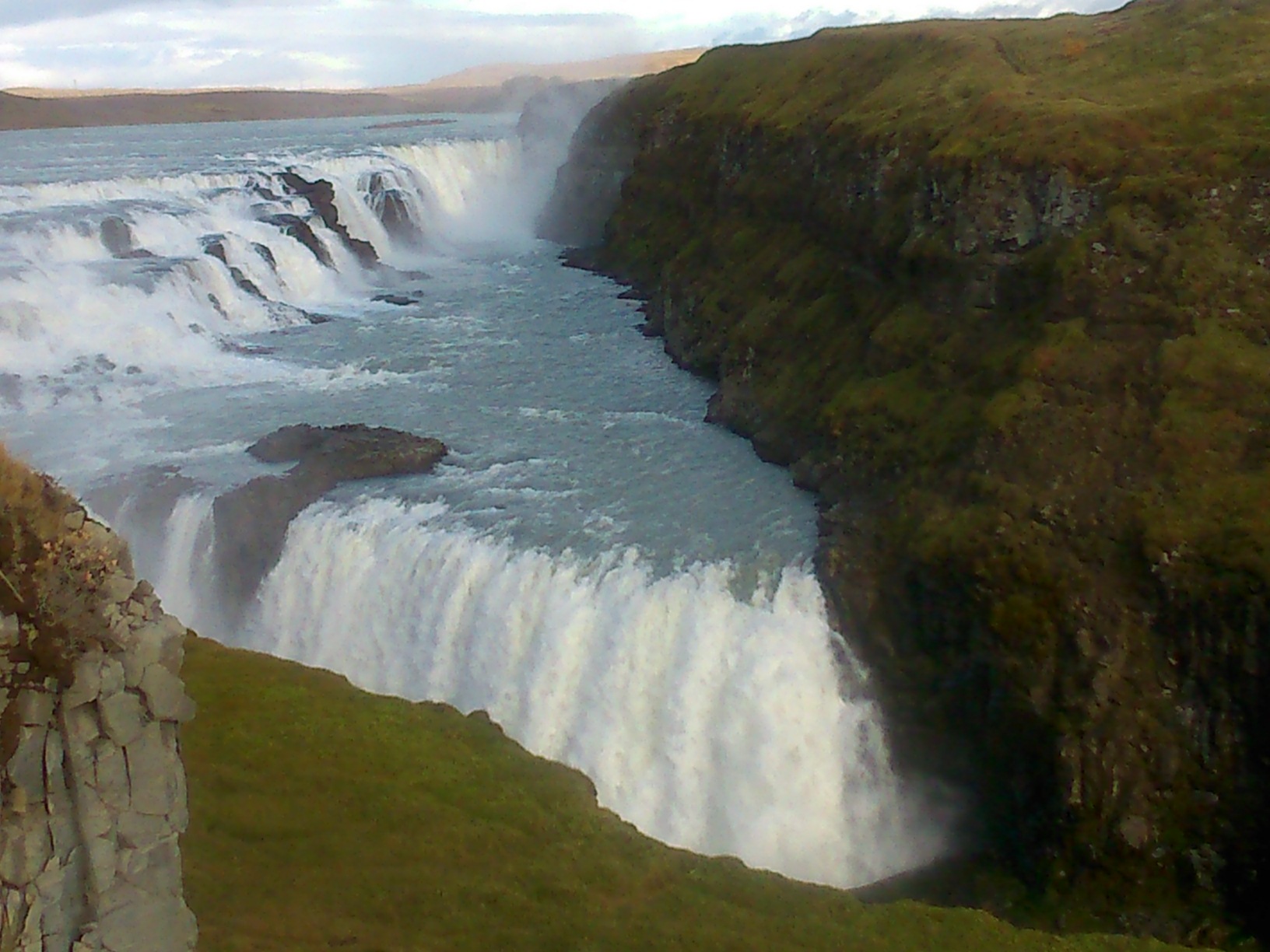 I could run my fingers along the mud-brown furrows
through tufts trussed up with the precision of a barber,
trace the shape of your sweeping curve.
My field is lined with plaits of green.

But harvest stubble stiffens dry
from gold to grey under a sun-scorched sky
and Autumn dew brings subtle hues
of loss, yet sparkles in the frost.

Winter winds scream warning
when I lie down with you
where sleet skims angled over stone
our names etched frozen on the flint.

But Spring breezes wipe the frost
caress recumbent spirits
cajole us back with promises
so once again you bristle in the sun
a sweeping curve lined with plaits of green.